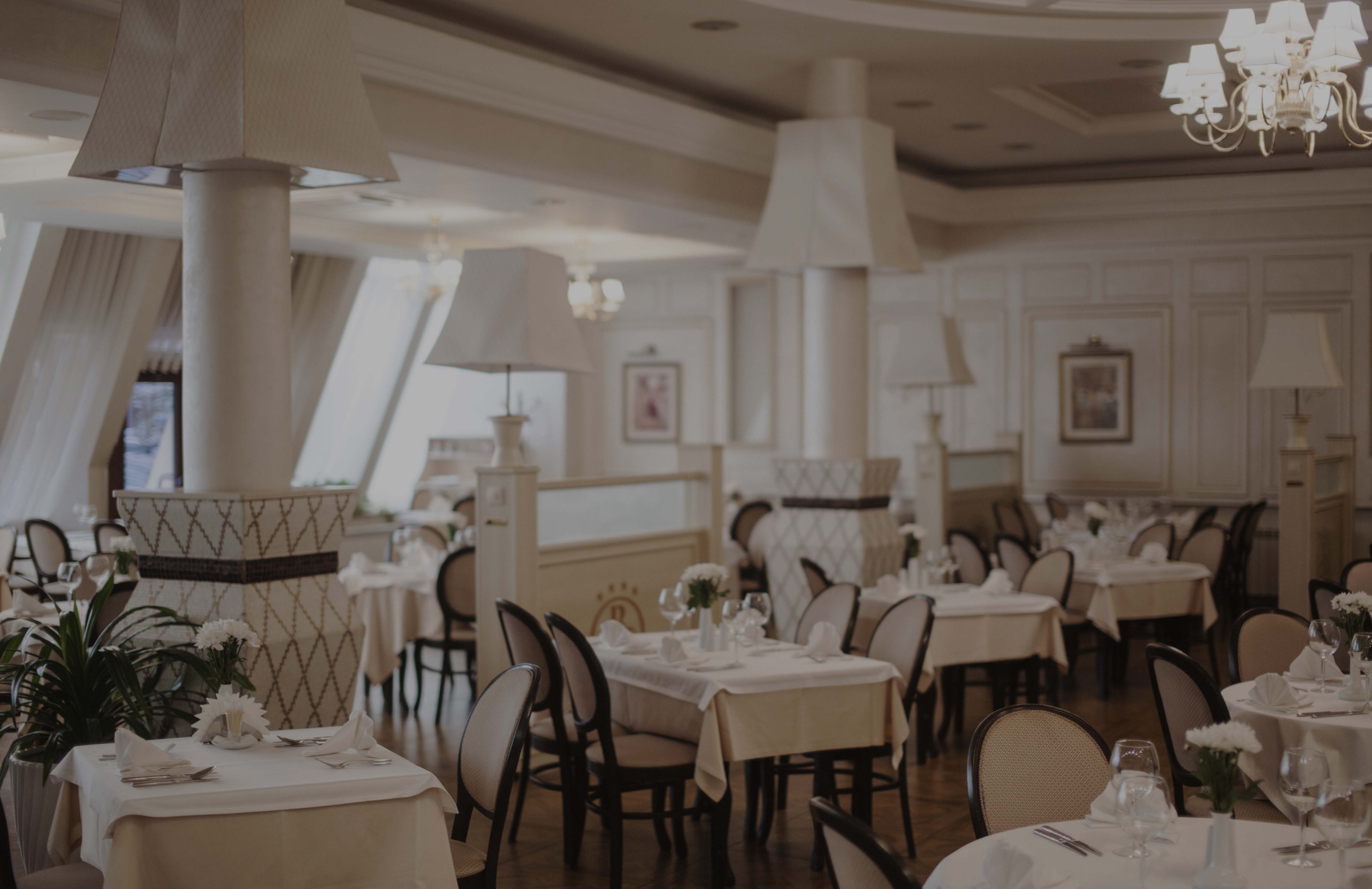 The accentuated sophistication of the dishes combined with the originality of its preparation will make Your evening extremely festive. 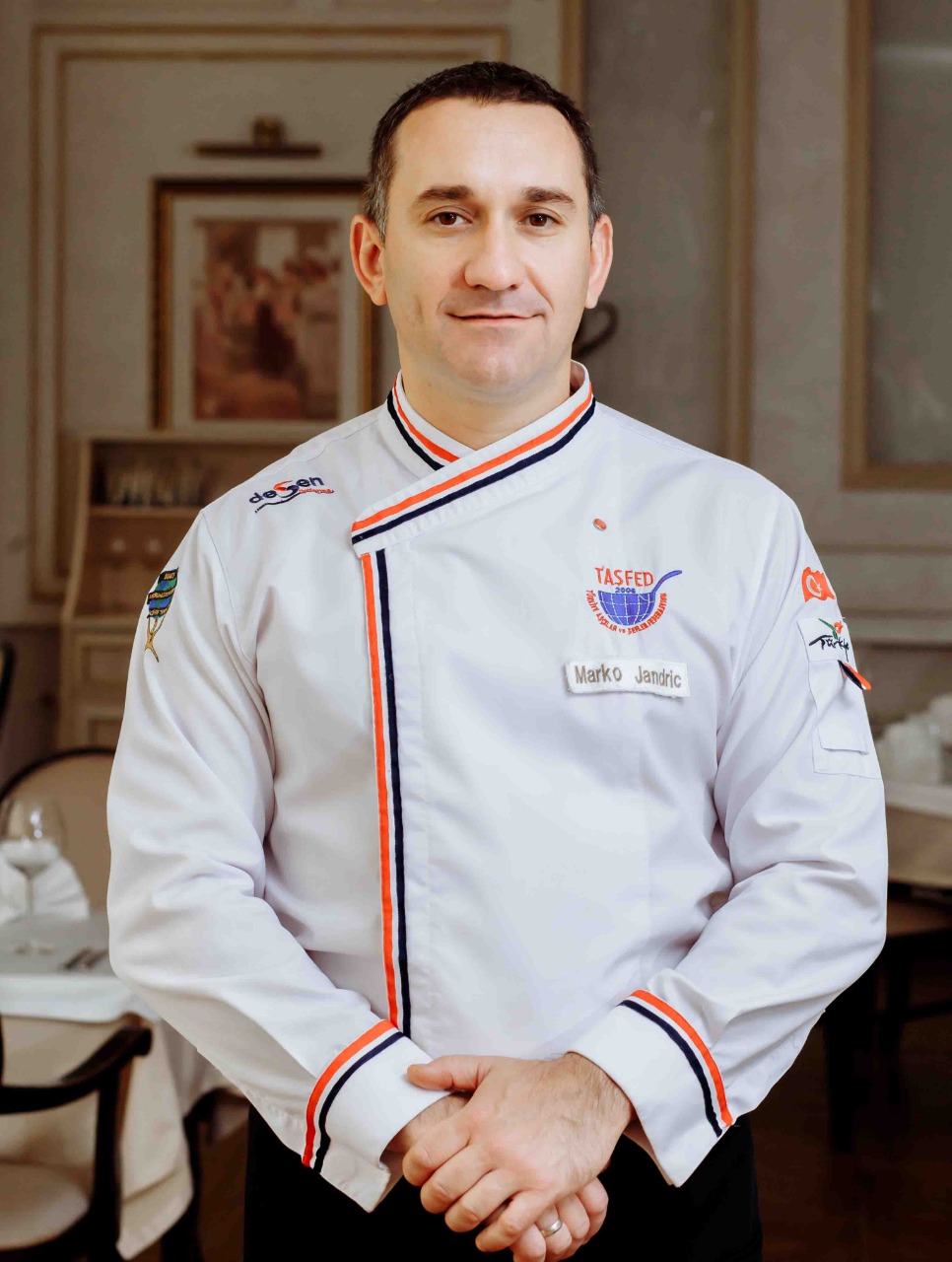 Marko Jandric is a truly unique chef, his knowledge of the world's cuisines is simply amazing, and his ability to cook has allowed our hotel to receive many rave reviews. When choosing a flavor composition, Marco is guided by the only correct decision. It creates something that you are sure to love!

Your application is accepted